About ORCHA in the US | Digital Health Experts

Who we Serve | Digital Health Services

Find out more about how we can help you

If you are looking to cover a story on digital health, our Media Team is here to help

To be named as part of the BIMA 100 is a prestigious accolade. 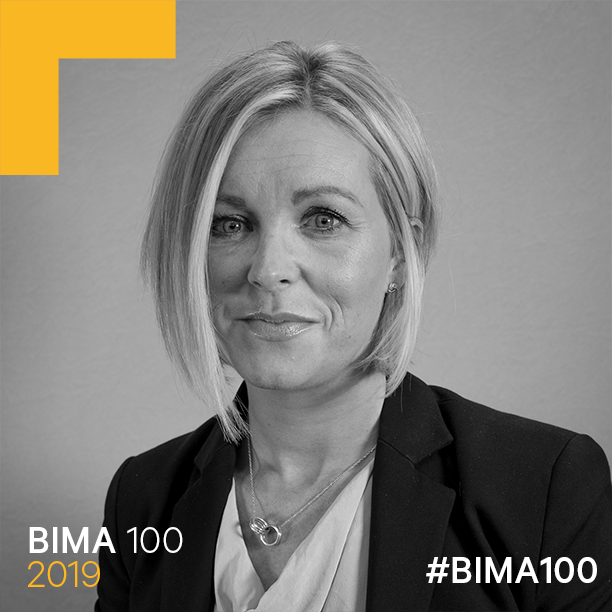 To be named as part of the BIMA 100 is a prestigious accolade. The BIMA 100 celebrates the most influential, pioneering and changemaking people in the UK’s digital industry and ORCHA is delighted to announce that its CEO, Liz Ashall-Payne, has been selected by an independent panel of industry experts to join this year’s 100.

Liz was named in the Tech Trailblazers category following a year in which she has continued to increase access to and awareness of digital health for people, professionals and populations.

The announcement was made at one of digital’s biggest nights of the year, held at London’s OXO Tower on 8th May.

“Tonight is about celebrating the people who are the leading the industry right now,” explained BIMA Co-President Nat Gross. “It’s about the people we look up to, the visionary leaders and CEOs that can make our industry a better place. The people with the imagination, technical skill and creativity to take us forward; and the new talent that can keep our sector strong.

“When you look at the people in this year’s 100 – people like Liz Ashall-Payne – I think we’ve really outdone ourselves.”

The latest in digital health

Discussing European digital health assessment frameworks, including projects that ORCHA has worked on in the Nordics, Netherlands and Israel

Discover how our services, including Reviews, Digital Health Libraries, and market intelligence reports, can work for your specific needs.

Your Health and Care App Library

Search ORCHA’s App Library, featuring thousands of independent app reviews across a broad spectrum of health conditions. Every app is evaluated against more than 300 measures across Clinical/Professional Assurance, Data & Privacy, and Usability & Accessibility, making it easy for you to find the best apps for your needs.

For more information about our services, to request a demo, or for advice on any aspect of digital health, please get in touch.

For full details about how ORCHA will handle the personal information you provide to us when you sign up to our newsletter, please see our Privacy Policy.